Our extensive
range of PVCu Conservatories

Achieve a warmer, quiter and safer living space with our PVCu conservatories in Oldbury, and the wider West Midlands.

Fill in the form during our Sale to claim your additional 10% online discount!

We have a variety of conservatory styles including Victorian, Edwardian, Lean-To, Gable-End, P-Shaped conservatory and orangeries, working with premium products from market leading roof company Ultraframe.

This also includes LivinRoom and Loggia orangeries, traditional orangeries with an UltraSky lantern roof. This combines the light and 'sky' of a conservatory with the walls and ceiling of an extension, offering super-insulated, ornate columns that offers the best of both worlds.

Solid roofs such as LivinRoof project a smooth, architectural finish with ultimate flexibility, allowing us to combine solid and glazed roofing seamlessly with tiled roof solutions such as UltraRoof380 and Guardian Warm Roof products.

These are the most advanced, lightweight tiled roof products on the market, ensuring an ambient living space with the energy efficiency of an extension.
Reliant Windows is a proud Ultraframe Approved Ultra Installer and Team Guardian member, allowing us to bring all these striking styles to fruition and delivering a sound investment for your home.

Our experienced, friendly and knowledgeable staff will manage your conservatory or orangery project from inception to completion to give you peace of mind and a final product to be proud of. You can rely on Reliant.

Get A Free Quote! 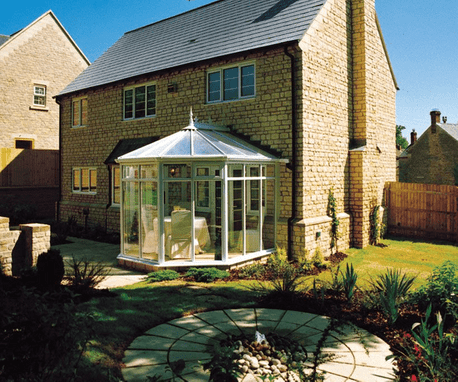 All of our PVCu windows are A+ Rated as standard

Every window we provide is A+ Rated as per the Government approved Window Energy Ratings Scheme. 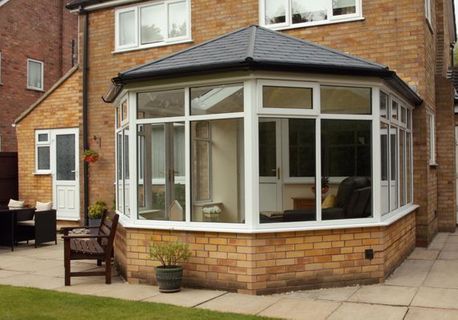 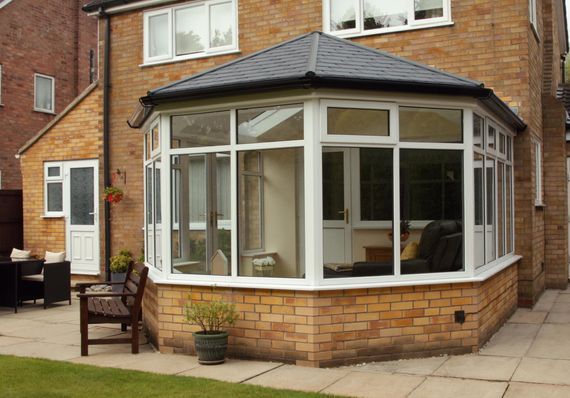 Tiled Roof Conservatories from Reliant Windows feature market leading brand names such as Ultraframe, UltraRoof380 and Guardian Warm Roofs. These perfect solution if you experience the twin issues of your old conservatory being too hot in summer and too cold in winter and you require a family space that you can enjoy all year round.

Visually stunning and built to last, a Tiled Roof Conservatory from Reliant Windows features a beautiful vaulted plastered ceiling on the inside - with dazzling down lighters to bring a bright, contemporary finishing touch - and a stunning lightweight tiled finish on the outside, ready for the world to behold. 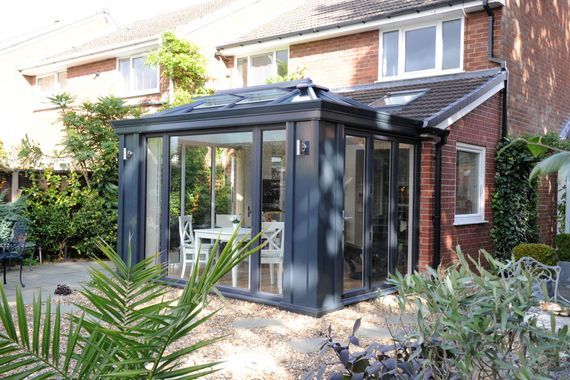 Combining the very best of British building expertise with a flash of Italian design, the Reliant Windows' Loggia range of orangeries projects a style statement drenched in quality.

Super-insulated, ornate columns and intricate cornice give the style, solidity and thermal performance beyond a brick-built extension, putting it into a luxurious living environment all year round. This makes a Loggia orangery an excellent investment at a competitive price. 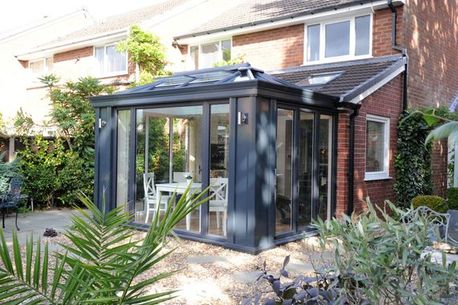 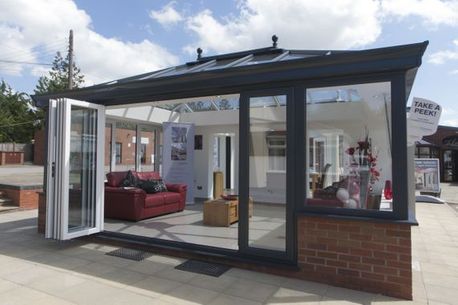 The Reliant Windows LivinRoom Orangery is a truly multi-functional home extension, creating a pleasant and relaxing space that can be used as a family room, kitchen extension or home office space.

Watch the video above and you'll see highlighted how a LivinRoom Orangery from Reliant Windows can transform a traditional conservatory into a contemporary orangery living space. 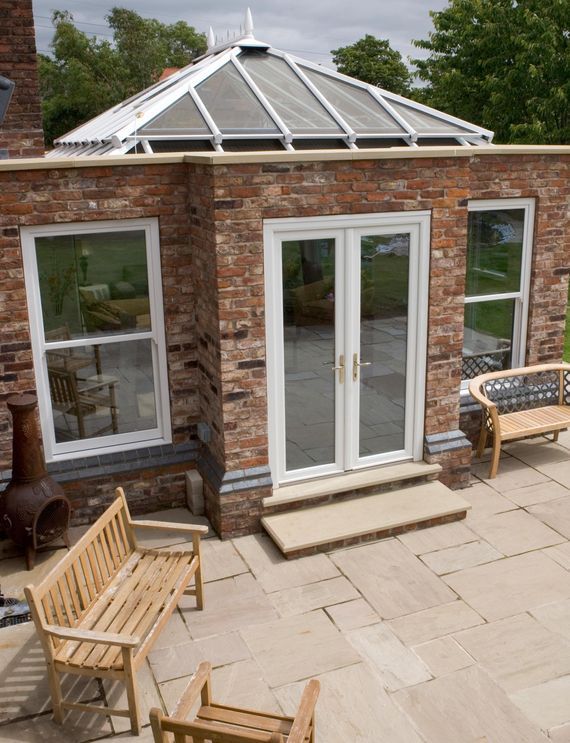 The origins of a traditional Orangery was a room or building built in the grounds of fashionable properties in the 17th to 19th century, born in Italian culture and developed architecturally later in Holland. The Orangery has evolved through time as technology moves on, but still the overwhelming feel is of luxury and grandeur.

Typically, an orangery offers a grander, atrium-style ceiling height than a conservatory, with brick walls and a ‘parapet’ style roof with a centrally positioned lantern roof, such as our UltraSky roof lanterns.

This type of roofing often reflects a structure with less glass overall than a conservatory. Larger structures suit the style of a traditional orangery, often featuring bi-fold doors Orangeries can complement the original style and design of your home, typically featuring a matching material to your property, allowing it to become a part of it, rather than just an extension.

Internally, the lantern roof is bordered by an impressive vaulted ceiling which can feature stylish down lighters to help regulate the light in your new traditional orangery. 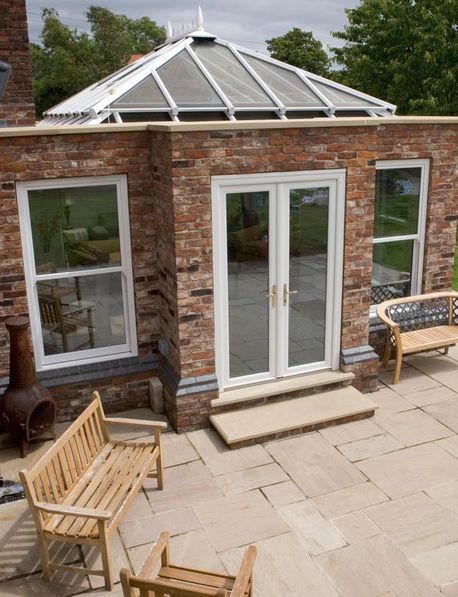