Fill in the form to get your free quote! 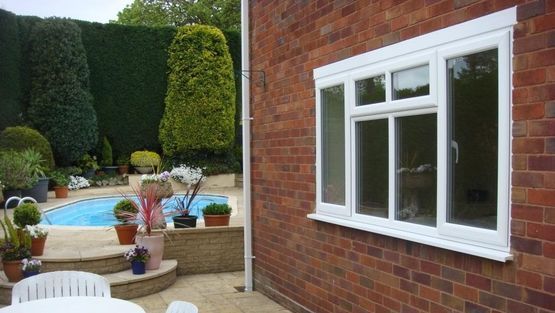 Worcester was originally dominated by engineering and manufacturing, though its housing districts have since developed to establish a reputable property market. With so many houses being built over a number of years, including mass developments throughout the 21st century, a window of opportunity opened for Reliant.

This opportunity was taken, as Reliant Windows was formed from humble beginnings in 1982. We started out delivering windows, conservatories and more across Birmingham and the West Midlands, but since expanded to improving homes in areas like Bromsgrove and Worcester. We continue to reach new standards of excellence, elevating to new heights year in, year out.

You can always rely on Reliant Windows, a company that’s built a successful commercial profile with a portfolio of prestigious, successful projects. Being based in the West Midlands it makes sense to supply the local areas, an aspect which has helped us develop a trustworthy profile on the back of many positive recommendations. 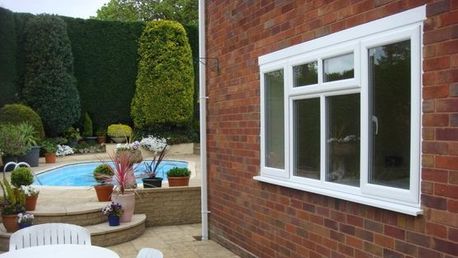 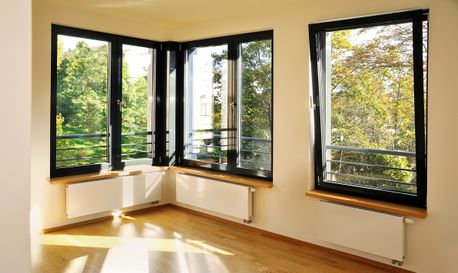 Why Choose us for Your Double Glazing Needs in Worcester 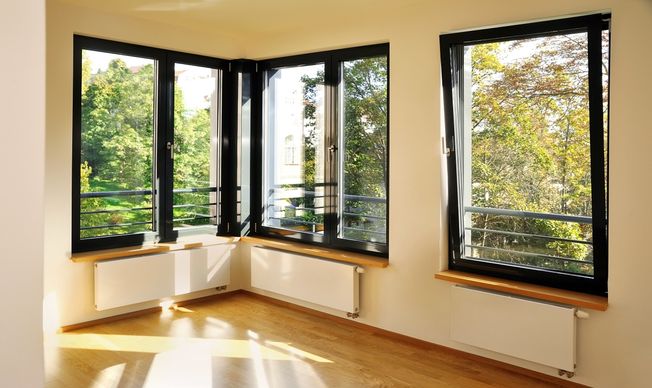 At Reliant Windows we’ve taken the concept of double glazing to another level, leveraging A+ Rated windows which deliver maximum value to consumers. We use highly specified glass with premium quality uPVC frames, providing stylish, secure double-glazed windows which add significant value to properties. We utilize years of experience and an abundance of local knowledge to secure the most fitting property upgrades for your abode. From a simple double glazing window replacement to conservatory extension, we’ll help you realize your dream home.

We tailor our double-glazed windows to your exact requirements, ensuring a level of individuality which perfectly suits your situation. You’re afforded the luxury to select from one of many double glazing options, to secure the perfect combination of style and security. Enjoy a range of custom designs and premium products, putting your faith in the hands of experts to achieve luxury, efficiency and security.

What is double glazing?

Double glazing refers to a window or door that is manufactured using two glass panes, at least 12mm apart, separated by argon gas which is sealed inside the gap. This structure improves thermal insulation and reduces noise.

Condensation typically occurs when warm air comes into contact with cold surfaces, especially when there is significant humidity in the air. As double glazing allows the inner glass pane to retain more heat by better insulating against outside temperatures, it reduces the likelihood of condensation forming.


When to replace double glazing?

Double glazed windows should generally be replaced when you have one or more of the following issues: difficult to open or close, letting in cold air or outside noise at high volume, letting water in / leaking or if a lot of condensation forms on the inner surface.